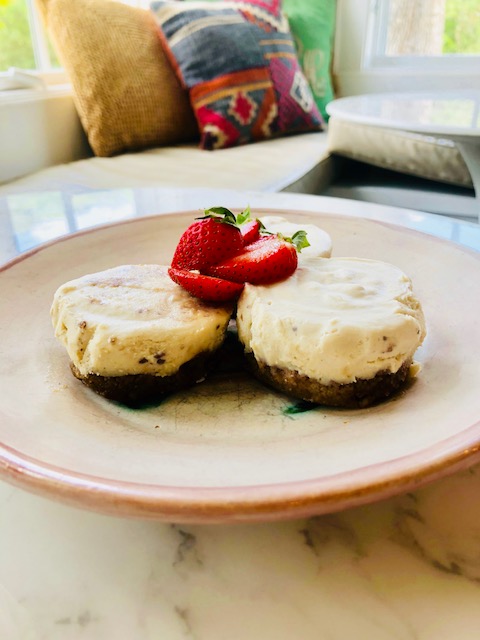 I’ve tried to let this be a political(bashing)-free zone. And stuck by the rule that all current Presidents of the United States shall remain nameless ;)

You may find it surprising that I’ve had a pretty consistent interest in politics throughout my early days. Beginning in the 80’s when I developed my first crush on Mr. President Ronald Reagan. It turns out that he was actually very handsome, but I think I was more infatuated with the way that my parents would make a cocktail each night and get quiet and fixated on the “NEWS” and what this man was doing and saying. I also loved that the beautiful First Lady Nancy would make appearances and reminded me of a blend of both of my grandmothers.  I even glued pieces of white “printer paper” onto my very hip dollhouse making it “the White House” and scribing the words “just say no” onto the shirt of the “mother” dollhouse figurine using my white out brush. (Side note: I crushed some use of school supplies. Then. And now.)

After a long running career of serving on Student Council in elementary school, I continued the charge in “junior high”. I guess now everyone calls that middle school. I ended my active political days by losing an election for president of my junior high in a brutal run-off. It was a tough week, but made me the resilient chick I am today. Slight sense of sarcasm intended.

In tenth grade I was accepted for a Senate Page position assisting Senator Strom Thurmond. I lived for a few months in Washington, DC and worked on “The Hill” each day, while getting “home schooled” in the afternoons. While Senator Thurmond was kind of a sight to behold, very advanced in the years of age, hobbling from meeting to meeting and barely putting two sentences together, it was an incredible experience, and one that furthered my fascination of the political arena. At the time, it wasn’t that I was gah-gah over the idea of ever serving in a position such as these Senators, it was more about the rush of energy, power and professionalism (or so I thought ;). It was like a more dignified sense of fame than Hollywood. Quiet, soft spoken decisions and policies being inked into history. All in front of our eyes, wearing our nerdy little blue suits, passing notes from Senators and council. I also had an office job off “the floor” which wasn’t as glamorous. Though hearing the staff duke it out with folks from the Washington Post and New York Times daily about falsified info and votes for getting bills passed; it got the blood pumping.

In college I worked for two South Carolina Senators, Senator Arthor Ravenel and Senator John Russell.  To no surprise, continuing the very old-school, good ole boy theme. It was a great college office job, however, started the decline of my political interest. (Even though American President is still in my top three.)

When I lived in NYC, I made an effort to vote absentee and would encourage my peers to do the same. Win or lose, I tried/try not to “publicly” badmouth those serving in the big seat, as in my paranoid head, it makes us look weak as a whole. All in poor taste, right? Alas, I think that ship has long sailed, given where we sit today.

I’m not going to talk too much smack, as what’s the point? Hasn’t it already been said? But learning about the recent decision for the grizzlies to be hunted as a trophy really had me bummed. I don’t have all of the facts, I did a quick read. Maybe they are starting to become a danger to civilians in their recently populated numbers (just getting off of the endangered species list)? IF that is the case, maybe have some officials handle this in the way that they see professionally fit. Be honest about it, but it doesn’t have to be this celebrated, guns blaring, prize-awarded event. This isn’t Big Foot or a hunt for a fugitive.  It just seems so savage.

Back to the President who shall remain nameless– and maybe this is more of a staff issue, but if you have media analysts and advisors telling you what to wear, what to say, how to say it, guiding even your slightest hand gestures, you’d think one might advise him to lay off the tweeting. I mean, it’s embarrassing. In fairness, I’ve become happily removed from the day to day Washington chatter just due to being purely exhausted by it—and life’s goings ons….so maybe I’ve missed a really good rationale for his bizarre social media antics.

On a lighter (fare) note, heading into this holiday weekend, a healthy dessert for you to tote to your feather-waist conscious pals. I actually think it’s delicious and you wouldn’t even know it’s vegan. (Full disclosure, my food siren kiddos called my bluff and weren’t the biggest fans.) Better luck with you and yours.

This is inspired by this fabulous blog Minimalist Baker . I’m not as good at direction giving, so I’ve linked it here for you. Mine is more of a wing it and pray, though it’s pretty easy if you want to give it a go.

*In a blender, blend the dates and walnuts. (This is an awesome go-to for any vegan dessert crust. The good fats. )Blend until it is malleable. Pinch small amounts from this “dough” and then press into the bottom of any ramekin or muffin tin or even whole pie plate. Once all is pressed in place, put in the freezer to harden while you prepare the other goodness.

*Once cashews are soaked (and drained), throw all of the filling ingredients into a blender and blend until creamy. Pour over the crust and place back in the freezer for ~4 hours. I keep mine in the fridge, but noticed they taste better at room temp, so take them out a bit before enjoying.

It’s that easy and beats the heck out of the dairy lethargy :)