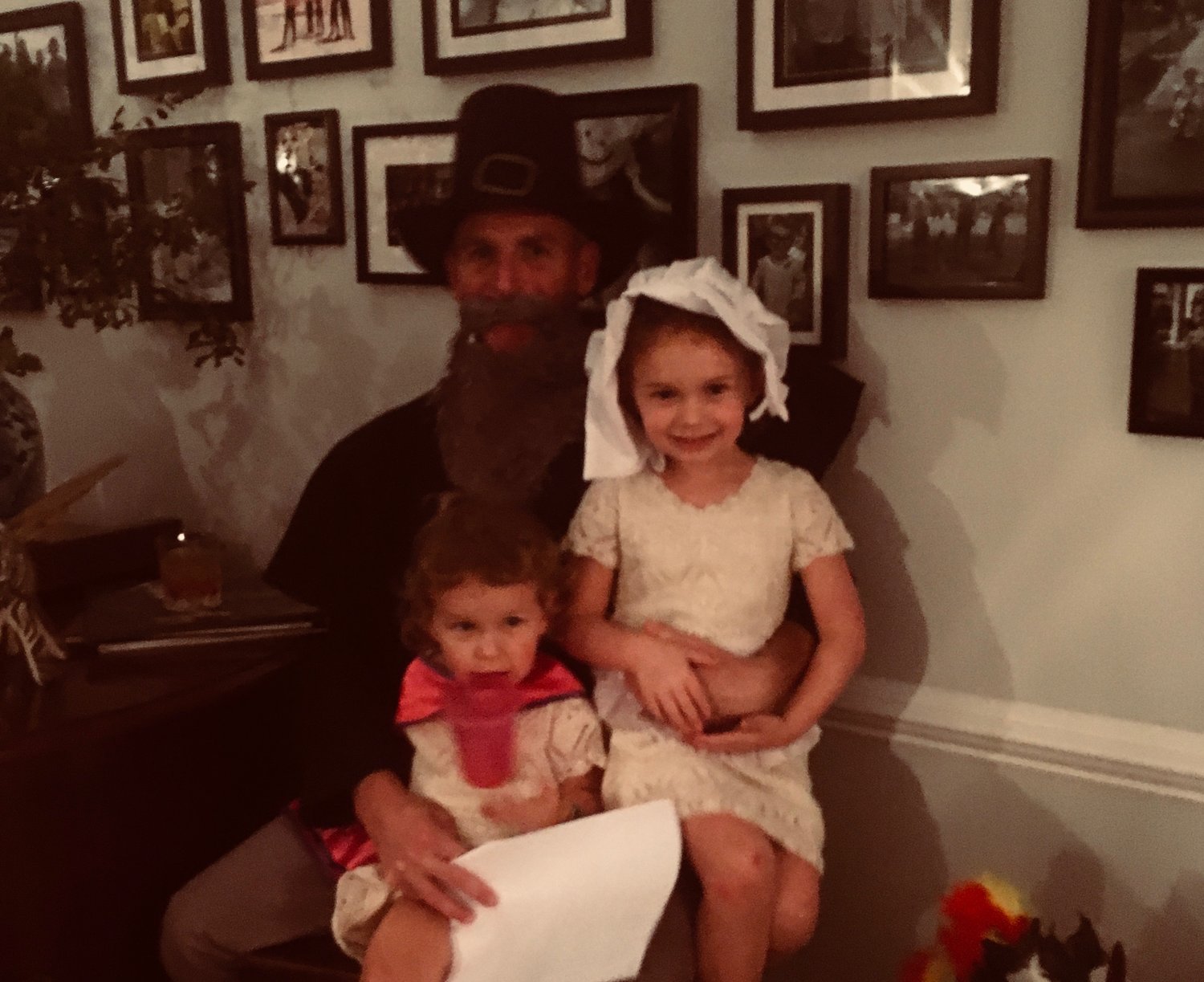 Sooooo I was starting to write a little post with some MIND BLOWING Thanksgiving trivia for your enjoyment this week—because, well, this is my favorite holiday and I love trivia. I gotta say—the Turkey Day trivia out there is kind of a snooze. I’ve mentioned a few highlights below, and included a few non-traditional but delish recipes for you to shake it up a bit.

The more you know……

*The first Thanksgiving Parade took place in Philadelphia in 1920 sponsored by at a department store named Gimbel’s. Gimbel’s souuunds an aaaawful lot like the department store in Elf (one of my favorite holiday movies.) I love a good kids movie pun or play on words. (Random side note: My favorite these days is The Bee Movie. It’s understood that Barry Benson the star bee (voiced by Jerry Seinfeld) is Jewish or “a religion very similar”, so when he and his buddy Adam are discussing his new found love interest, Adam asks “…is she Bee-ish…Or a Wasp!? Your parents will kill you!” That is some good funny stuff there.)

*The first Macy’s Thanksgiving Day Parade took place in New York City in 1924. A pretty cool long-lived tradition and the best “on in the background” kinda TV watchin around.

*The place/rock where Pilgrims first landed is called Plymoth Rock in Plymouth, MA. Originally spelled Plimoth, Plymouth hosts a historical location which I visited on a field trip when I was teaching 4th grade boys in CT. We had an overnighter in the town and a day trip to  Plimoth Plantation. This place is wild! Not in the party sense, but it is a representation of how the village operated once the Mayflower residents set up shop in America. Folks in character. Cuisine is on historical depiction point and I really remember the flies (which were also apparently accurate) swarming the folks in character as they churned butter and stuff. Lots of flies. Anyway… a cool spot if you’re up for some historical culture up that way.

*And if you have abused all small talk chatting about the weather at the deli counter this week, sports are always a nice go-to. You should know— The Detroit Lions and the Dallas Cowboys always play on Thanksgiving Day— since 1934 and 1966, respectively. This year I’m most interested in the Giants and The Redskins game because my big ol’ family pulls hard for both teams. Taking my memories back to the Virginia Thanksgivings—some of the most cherished childhood memories of all time, I have to go Redskins this year as watching them was always our Garrett family tradition. (I’ll be thinking of you JHG III!) (And huge hugs to you too K’s!!!— I’ll be smiling for Giants too ;) Miss allll you cousins and fam hard core this time of year.

That’s about all I got on that front. Here are a few recipes to get your tastebuds revved for what’s to come this week!

Very easy— but not for the wussies. It’s very tart with a kick. If it’s too much of either, add a little more agave or sugar.  It’s great on many things long after the turkey has hit the road.

In a food processer pulse until evenly combined:

1 juice of a lime

1-2 squeezes of agave sweetener or pinches of honey (optional)

No Bake Good-Goo Trifle (Name in honor of my Grandfather Pere who loved some “goo” gooey desserts.) This is too easy and a crowd pleaser. Just good to have one of these (unhealthy, quick, cheater-in-every-way recipes) up your sleeve in a pinch.

Repeat the below step until your trifle dish is full. Last, top with additional (sturdy) whip topping and toffee sprinkles.

Top with a “sturdy” whip topping.  I use Cool Whip, not Redi-Whip— it needs to hold up