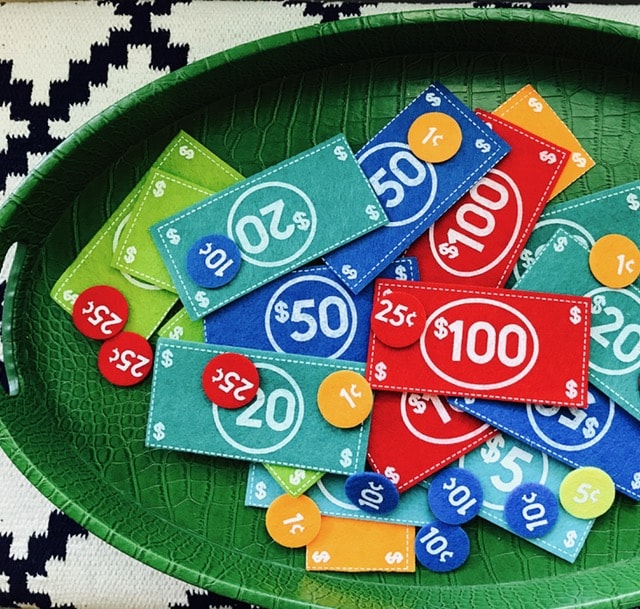 I love sports. I love playing them, I love watching them– preferably in the actual arena of play—but sports bars and sofas work too. I love the hype around football season –mostly for the tailgate and/or outdoor television viewing set-up with sweaters and fires. On my own, I’ll really only watch some college basketball or golf. I like college bball because it’s fast moving, I understand it, the fans are rowdy and it’s cool to think that these guys could get discovered and their lives are made in an instant.  I’ll watch golf the day after a late night because all of the players and fans are pretty and the manicured green grass is super relaxing and helps with the scaries.

America has cultivated a great “playing field” for the gear, hoopla and commraderie that surrounds sports. It’s been going on since the beginning of time. But—cue the debbbbie downer– womp, wooooomp— I have to say when I read about this fella—Stephen Curry (who absolutely is a baller and seems like a SUPER nice guy and beyond talented) that just signed a contract for $201M for 5 years or something like that– and in the *same* newspaper I’m reading about children in our nation not knowing where their next meal is coming from—it creates frustrations for me. I know, I know–this has all the sports enthusiasts rolling their eyes right off their seat. It’s not Curry’s fault. But somewhere, we have gotten a little flippin’ off track with these high paying salaries– and I don’t mean for teachers or law enforcement (ahem…). Look—I TOTALLY agree that the athletic contract signing and drafting process needs to be competitive. It does! These people are born with gifts and potential and motiviation to succeed and entertain their fans. It’s really amazing. I remember watching Kareem Abdul Jabar dunk a basketball and feeling like he actually had special super powers. In a way he does, and he should be (and was) compensated for his gifts and persistence. But like – seriously peeps— where is all of this money coming from that is paying these exorbitant salaries and can’t we find another outlet for some of this dough? The contract world has spiraled too far now, and it’s a lost cause for whiney me to squeak about it. I guess I should just go ahead and say bravo to the chaps raking in these yearly funds (even before the endorsement dollars even think of coming their way). It’s all impressive, but feels a little ‘yuck’ to me for both the contractor and the contractee.

This subject is something my husband and I gently spar about on the reg —- he agrees, “It’s too much, but that’s the way a negotiation works.” (That’s the car dealer in him.) He further explains that it starts off and if you’re willing to pay more— you’re gonna get the player. And when you have a player like Curry—big bucks are gonna be brought. And one guy is gonna make more than the one before him– for now. (I think he secretly LOVES to talk about it. That kind of money and talent; it’s all just excitement to him.)

One of my childhood crushes (after Kirk Cameron), you may have heard of him– Michael Jordan–well he was the first NBA player to sign a contract worth over thirty million dollars in a season. (During the 1997–98 season, he earned a cool $33 milllll.) We like to play a little game in our house called “guess the net worth of ….”. I was WAY OFF on him recently.  As of an update in 2016, Jordan’s net worth was reported to be $1.14 billion placing him on the Forbes’ annual billionaires list for the second year in a row. And I’d imagine, this year will make it a third. Well done, buddy.

It’s nice to know that is has become a consistent trend that celebrities and players have charities. It is. Yet in a perfect world, I wish purchasing teams would be like—okay- here’s $300 million a year to sign, but just make sure world hunger and such are solved before you lace up your sneaks. Cool? Cool. Let’s shake on it.

Well—there you have it. That’s about as political as I get. Far fetched, whiney, annoying and all over the place. Spoken like a true politician.

Here’s wishing you a few slam dunks this week.